Adapting to the demands of the building market, COLORBOND® steel has changed a great deal since its introduction in Australia in 1966. Not only has the colour range evolved, so too has the technology involved in COLORBOND® steel’s production. The most recent innovation, ACTIVATE® technology was introduced in 2013 and BlueScope holds numerous patents on the technology, both in Australia and around the world. No wonder we’re now seeing COLORBOND® steel being used on roofs for anything from homes all around Australia, to large commercial buildings like the Adelaide Velodrome and the Margaret Court Arena. To be sure you are getting genuine COLORBOND® steel from BlueScope, make sure you ask for it by name, and check for the brand mark on the material. 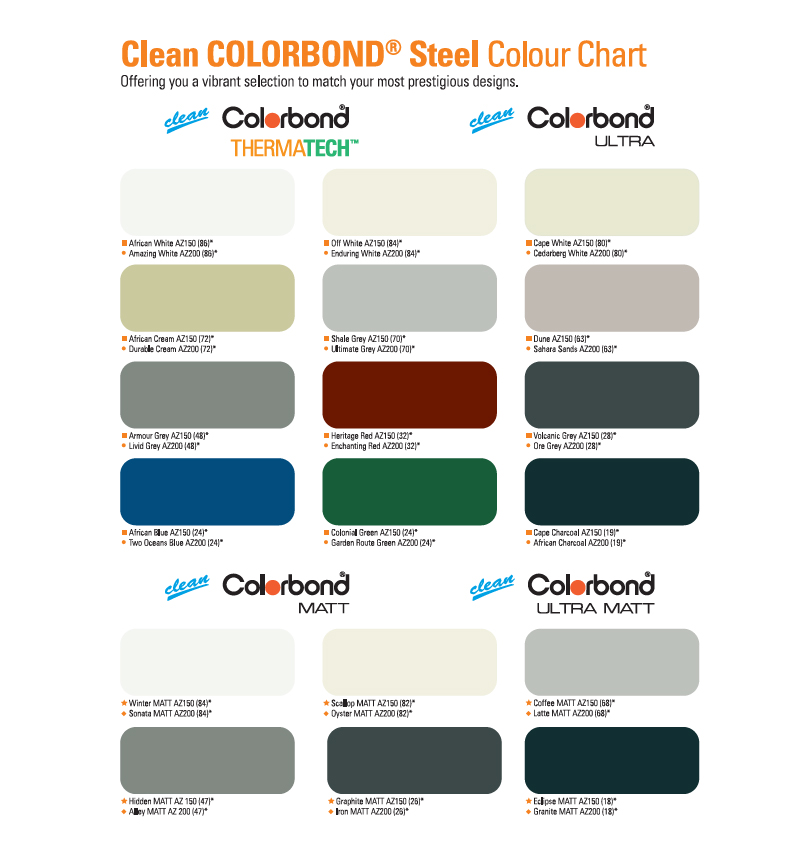 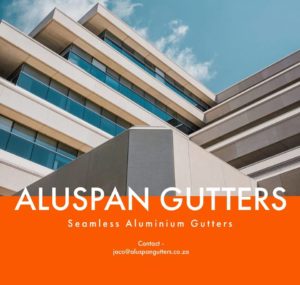